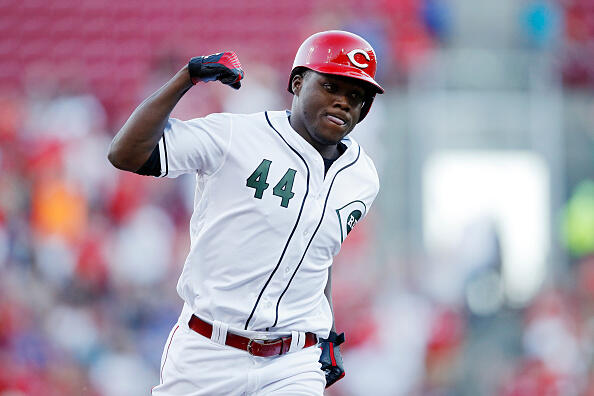 My wife watches a program called “Southern Charm,” a reality show about a bunch of really rich, young, good-looking people from somewhere in the south who hang out, argue with each other, wear clothes that I can’t afford and get drunk. At least that’s what I think the show is about.

Truth be told, I’ve only seen a few minutes here and there because when “Southern Charm” comes on, I either try to punch myself in the face so many times that I eventually go unconscious, or I leave the room to literally go do anything else.

I did recently ask my better half, who is an educated, thoughtful and sophisticated woman who will not like me publicly revealing her addiction to this show, why she devoted so much time this insanely idiotic program. Her response, after reminding me of the dozens of hours I spend every week watching other grown men play games, was it didn’t require any thinking to enjoy, that it was mindless entertainment that she’d forget about seconds after she was done. It didn’t require over-analysis or force viewers into deep dives into what an episode meant.

At least that’s my more semantically responsible way of describing what she said. Her real response, verbatim, was that the show “is stupid, it’s fun, and when I watch it, I can just sit there and not think, which is really f**king nice sometimes.”

I bring you this brief look into what domestic life is like for me to tell you that this is exactly how I feel about Aristides Aquino.

The Punisher is the single most fun thing to happen to the 2019 Cincinnati Reds baseball season, and frankly, I can’t think of anything else in recent seasons that’s rivaled the infancy of the Aristides Aquino Era.